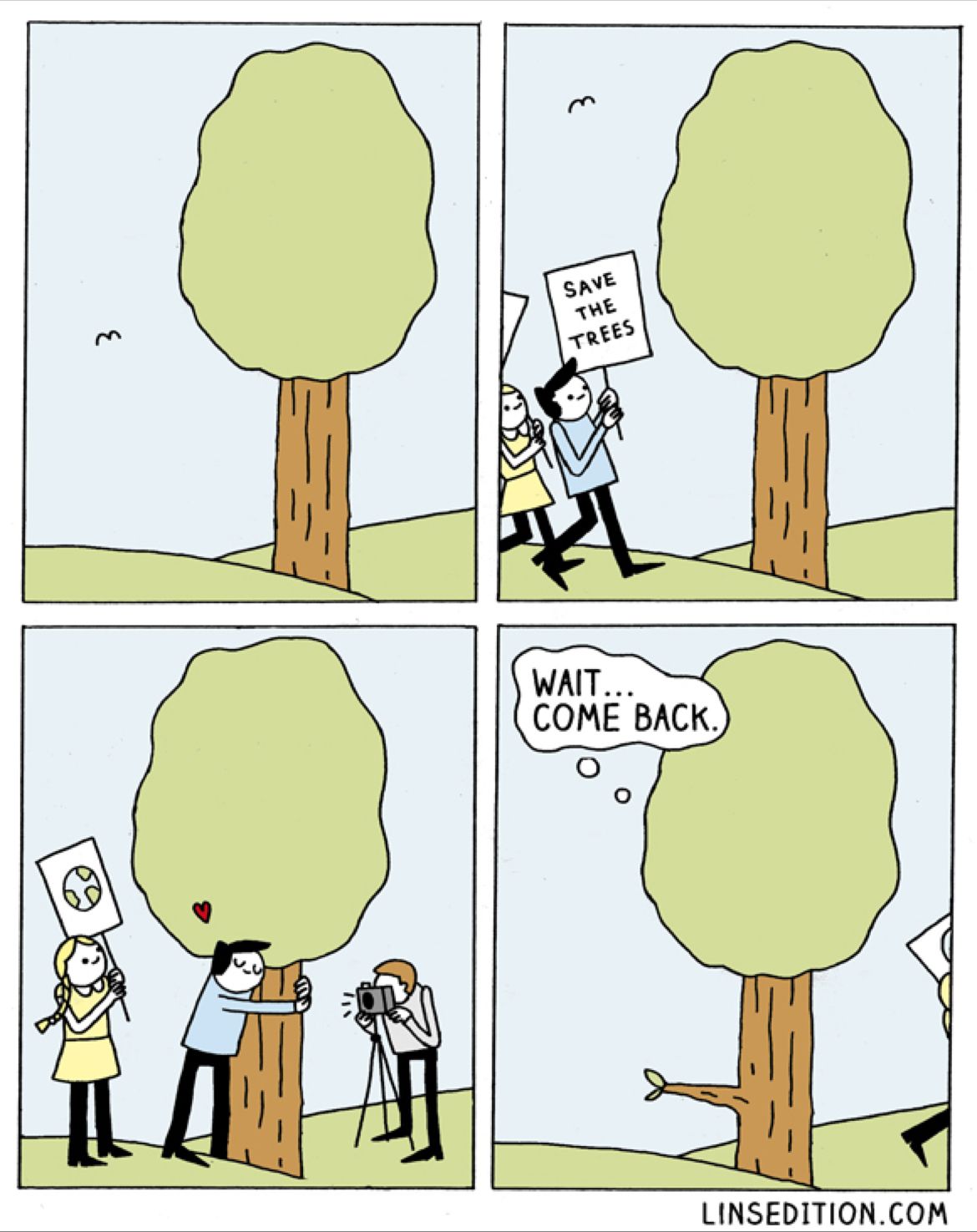 Along with energy conservation and storm-water reduction, scientists may soon be adding crime-fighting to the list of benefits that urban trees provide.

A major 2019 study of nearly 1 million Danish people showed that kids who grew up near green spaces had a lower risk of psychiatric disorders later in life.

Researchers have discovered reductions in both violent and petty crime, including domestic violence through the therapeutic, calming influence of mature tree planting.

Trees are typically attributed to shady behaviour but according to a study, a 10% increase in trees roughly equaled a 12% decrease in crime.

Buildings surrounded by lots of foliage saw 56% fewer violent crimes. A small but growing body of research has supported the idea that trees may have a calming effect on crime.

As we celebrate Earth day today, let’s not call it a day.