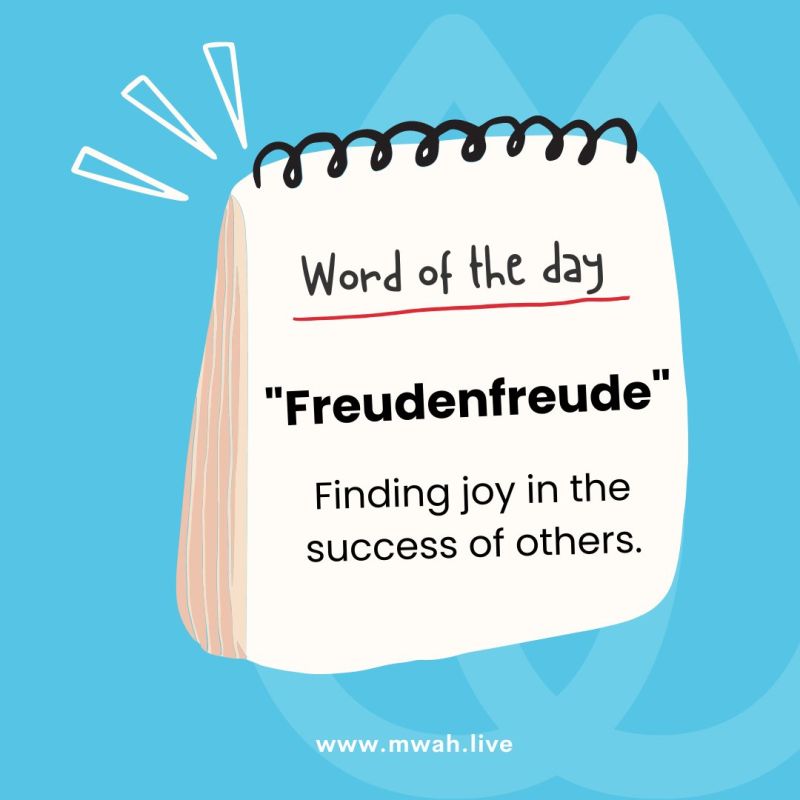 One of the most magical moments in a soccer match is when the goal scorer makes a victory run only to be joined by fellow teammates who join the celebratory run.

Apparently, there’s a word for the enjoyment of another’s success- Freudenfreude.

Delighting in the success of others is not a phenomenon we don’t talk about enough. We’ve probably heard more about its evil cousin, the opposite, schadenfreude which is drawing pleasure in the misfortunes of others. Psychologists now see it is as an antidote to depression- a beautiful feeling that brings a unique joy. Studies also that suggest people with a deficiency of it may be at greater risk of depression.

I remember watching the Games last year. Just seeing Qatari high jump athlete wanting to share his gold medal with an Italian was so uplifting.

“In short, freudenfreude is good for us. Dozens of people have told me these games have boosted their mental health during lockdown. It’s also just such a balm to see acts of decency and camaraderie.”

Amidst all the press on toxic workplaces and social circles, it’s truly refreshing to see people being humble, kind and generous. Taking genuine delight in another’s victory is a thing. Now we know the term 😉

Who in your circle exemplifies Freudenfreude?